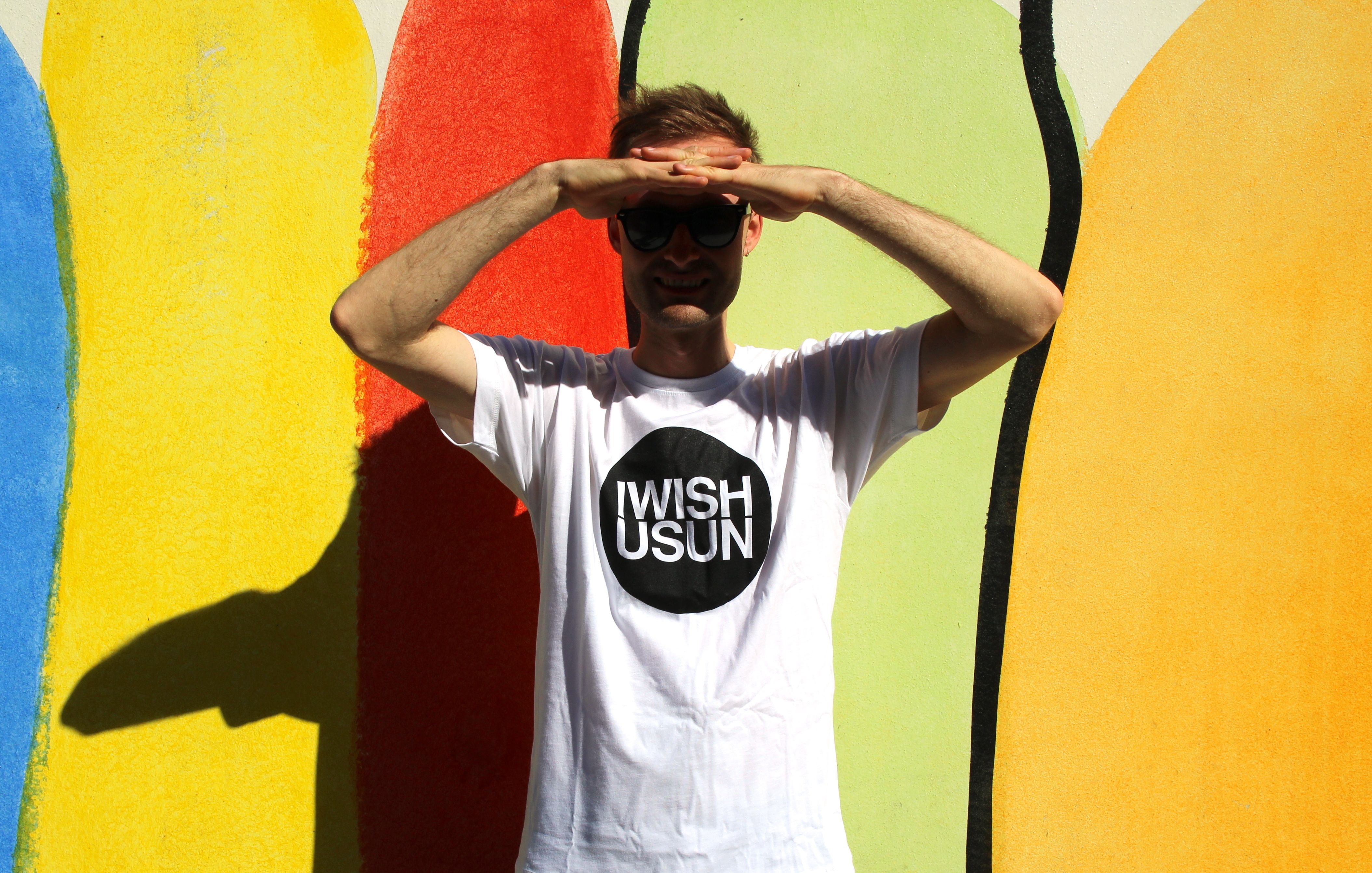 Under the name “Robot Koch” Robert Koch, who was born in Kassel in 1977, has recently attained international success and acclaim as “One of Europe’s finest producers of the beat generation,” as Low End Theory stated from Los Angeles. “Don’t Wake Me” immediately cast a spell on us: a positive undertone, melancholy and yearning at the same time. The sound is accompanied by haunting lyrics, written by Robot Koch, John LaMonica and one of our favourite Berlin-based singers, D E N A. But Robots Don’t Sleep is only one of many projects that keeps the music producer busy.

Whenever Robot Koch is not working as a composer and producer with both indie and major artists internationally, he is the mastermind behind the critically acclaimed band Jahcoozi and Robot Robinson with John Robinson. It’s self evident how diverse his own tracks, DJ sets, mash-ups and his collaborators are, but the same is also true of his style, which explains why Dazed and Digital once described his music as “a gothic galactic aesthetic of ten ton beats and space age melodies.” In short, to put it in music guru John Peel’s words: “Wonderful and strange — pop music from the future.”

Robert Koch supports IWISHUSUN and popped in for an interview. You can read the results below, but first we want to give him our warmest welcome!

What is the most important sense to you?
I want to say hearing because music and sound is such a big inspiration to me, but even more than that I think seeing is what inspires me the most. I’m a very visual person, I even see sounds sometimes and think of images or landscapes when I make music.

You are a creative person. What is your vision for your personal work?
I really want to touch people with my work. On different levels. I think music is a really strong means of communication; sound waves are energy. If you manage to touch people on different frequencies, something resonates in them. Emotionally and subconsciously. This may sound vague and hippie-esque but I do believe everything is connected by the same universal energy.

John Peel once described your music as “wonderful and strange — pop music from the future”. When you think of the future, what will it look and sound like?
I’d like to be optimistic, but I’m afraid it’s going to look a lot less pretty and sound more polluted. But I hope I’m wrong. Maybe it’ll be really quiet actually. Kind of post-reset-quiet.

You have been compared with artists like Jamie Lidell, who is also a supporter of IWISHUSUN, The xx and Jimmy Edgar. Where do you position yourself and your music?
I don’t really like comparisons like that. I do respect the above-mentioned artists, but I guess every artist strives for their own musical identity. Of course there are parallels, and artists you are closer to than others musically, but I prefer describing music without genre tags or referring to other artists. My music is trying to find a balance between organic and digital sounds. It’s human and mechanic. The balance between nature and technology. It also has a bittersweet taste to it, sometimes dark but still with some warmth and light to it.

Blind people and those who can see surely experience the world in different ways. How would you describe the world, to someone who suffers from an irreversible loss of the ability to see, in one sentence?
That’s a hard one. I’d say: try to imagine an almost limitless amount of shapes and colours. And a lot of beauty.

When was the last time you gave back and what did you do?
I adopted a bear in Asia. Animals are treated very badly over there and some moon bears in certain areas of Asia are kept and mistreated in bear farms under horrible conditions for some very questionable medical profit. I adopted a bear through “Animals Asia” to set him free.

What is your tactic for making the world a better place?
I try to act responsibly and treat nature as the highest good. Material goods are way overrated. If people perceived themselves as what they are, part of nature, then they wouldn’t be so destructive, which in the end is self-destructive.

What is the most beautiful thing you ever saw?
A lot of landscapes come to mind, places I’ve been to. Nature usually has the biggest impact on me in terms of beauty. Hard to just single out one event or thing. There are too many.

What would you like to see more often?
Balance.

Sunrise or sunset – what do you prefer?
I guess sunset. Sometimes when I see a sunset and I feel all nostalgic I hum this melody from star wars to myself quietly, from the scene when Luke is watching the binary sunset on Tatooine. That scene had a big impact on me as a kid and it still resonates to this day.

Who is your personal hero?
It’s hard to just mention a single person. There are some iconic figures in music like Moondog, Rick Rubin or Lemmy from Motörhead who I respect for who they are. I also find comic writer and shaman Michael Moore a very interesting personality. I watched a documentary on him and some of the stuff he said blew my mind. But really everyone who cares for and protects the environment has my biggest respect; even for little everyday type things they do, it all helps to make a big difference. 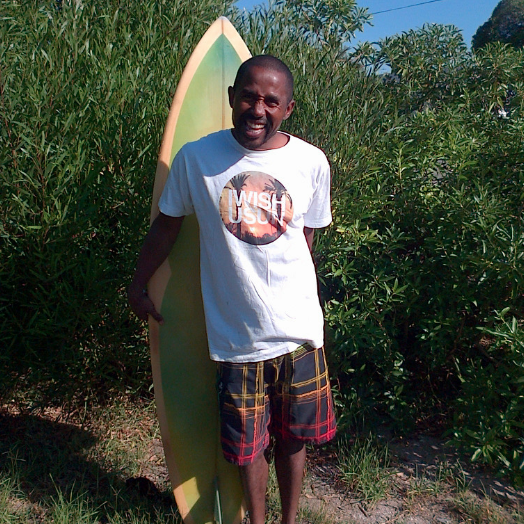 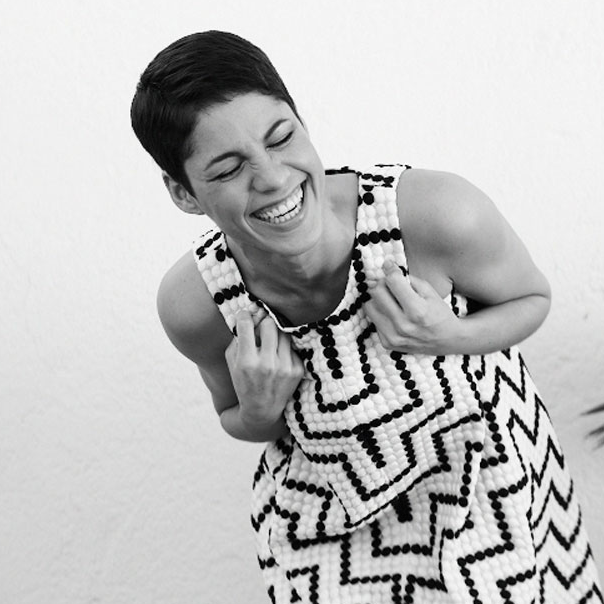 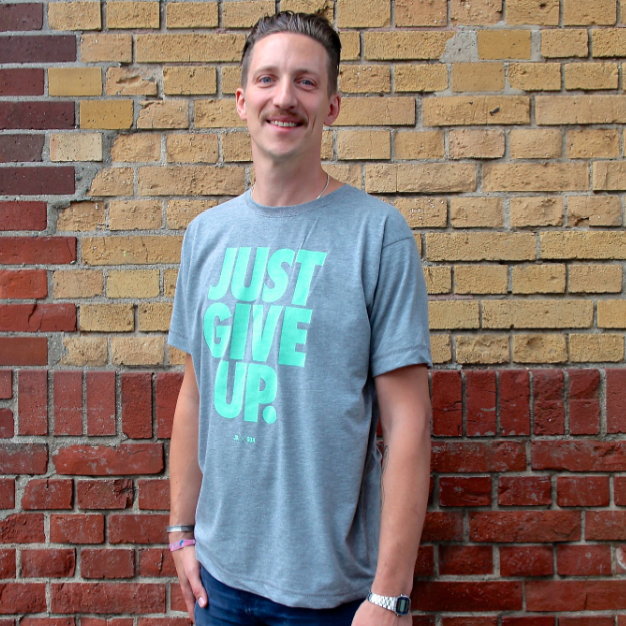 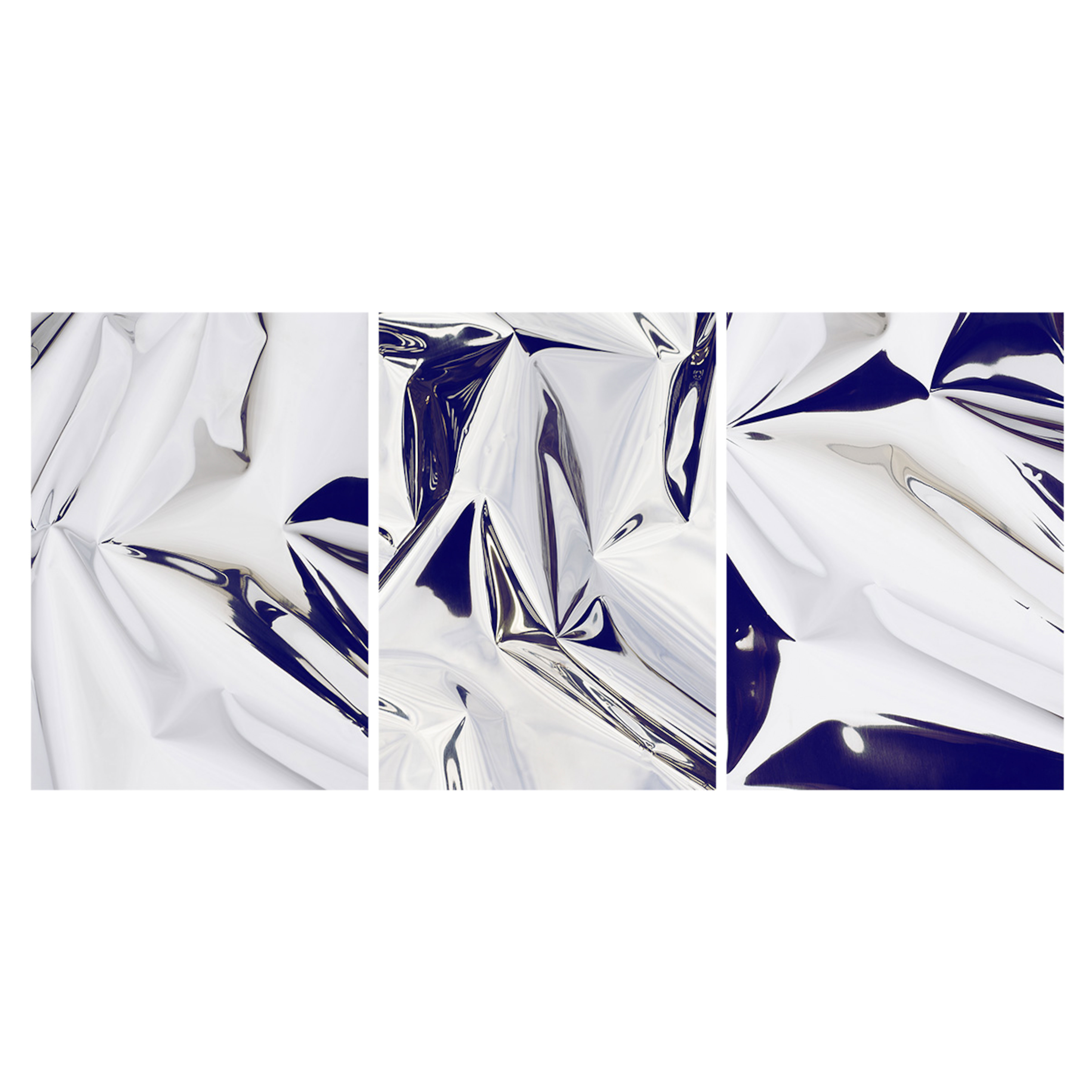 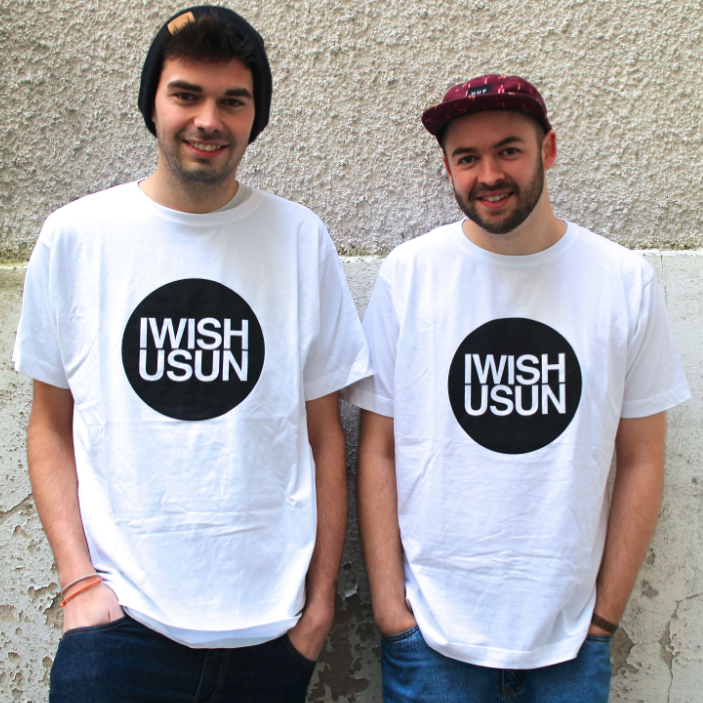 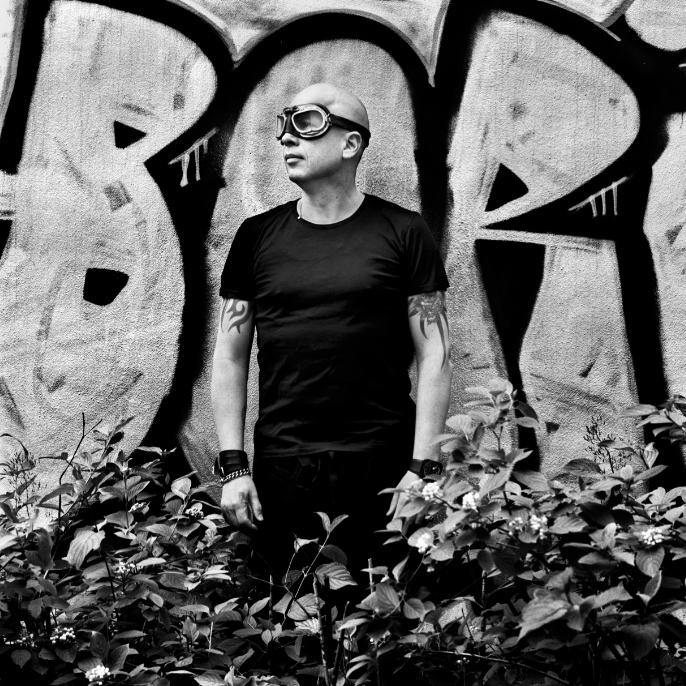 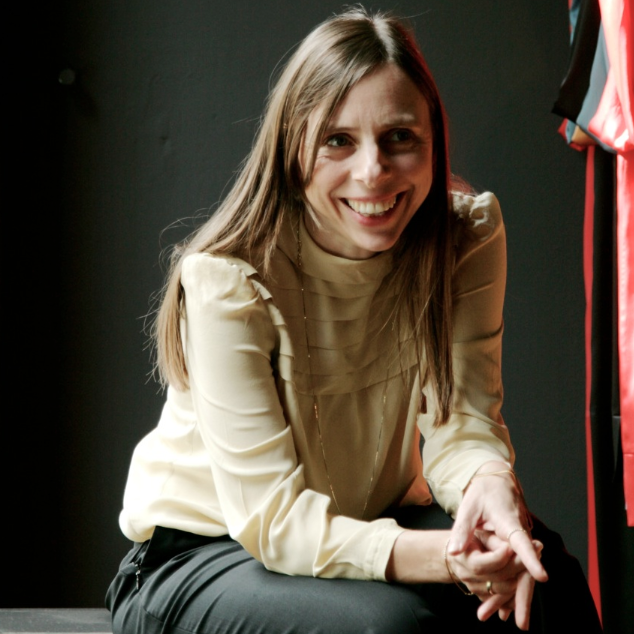